News, Opinions and What we’re up to. 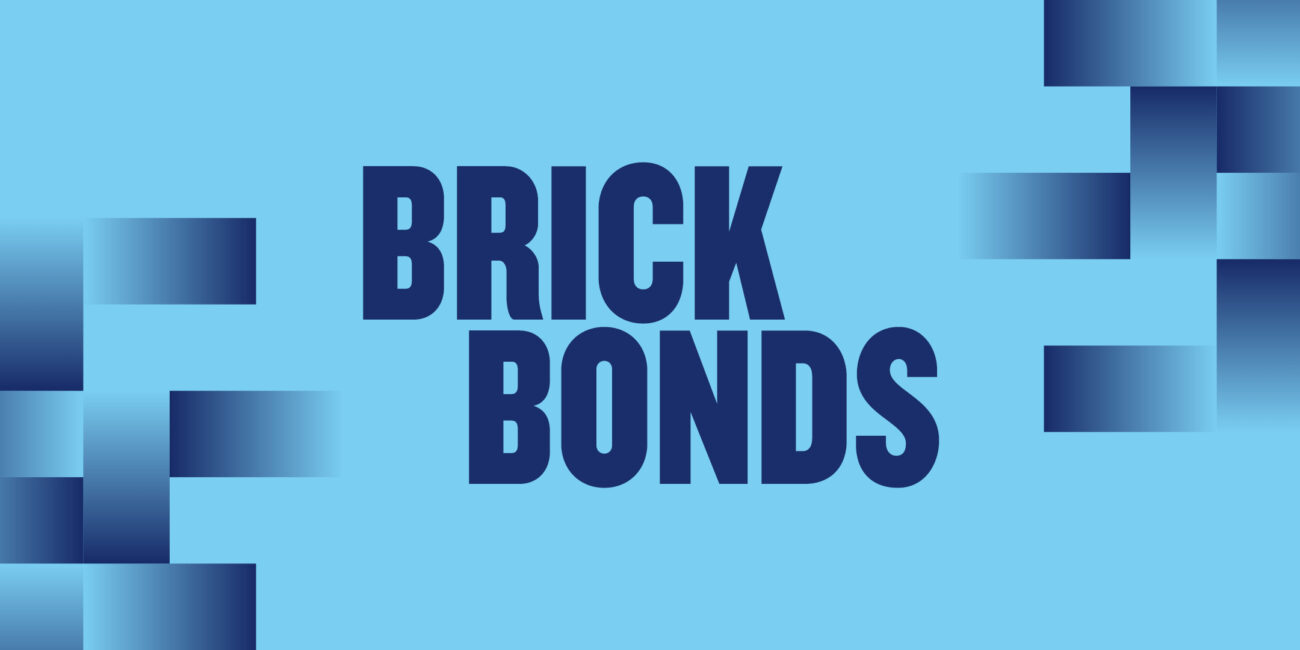 Brick Bonds and transforming your brickwork

Bricks are typically chosen by texture and colour, and the UK is particularly suited to bricks as the intense, permanent colours contrast with the muted tones of daylight. What is becoming increasingly popular is texture patterning.

Texture patterning, more commonly known as “brick bonds” refers to how the brick is built and the patterns created in the process. Brick bonds come in many shapes and sizes, so it’s hard to know which is right for your project. We’ve whipped up a handy guide to help you choose the right one. 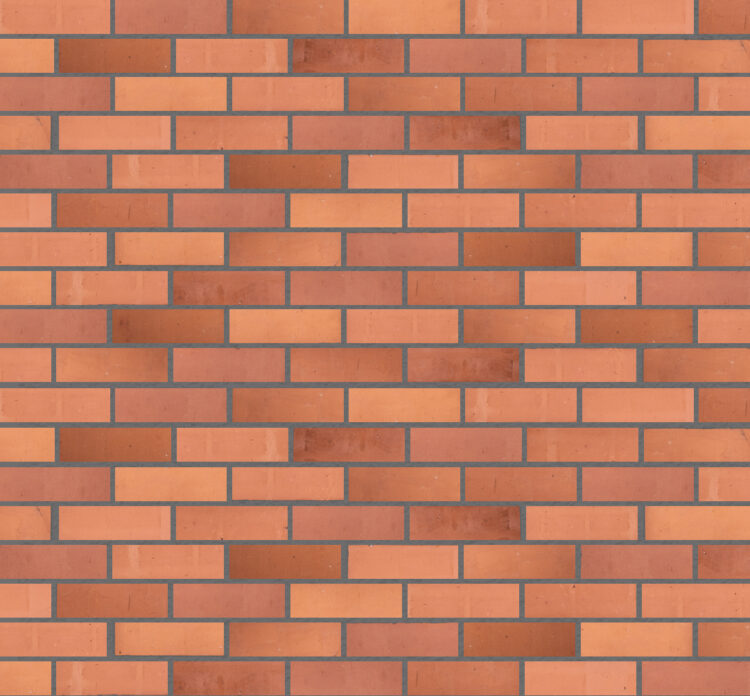 A stretcher bond is your standard ‘meat-and-potatoes’ bond. Most buildings are constructed in a single skin stretcher bond with the bricks arranged with their stretchers showing and joints offset by 1/2 a brick.

Stretcher bonds are not stable enough to stand alone, meaning they usually need a supporting structure alongside them. They are generally used as the outer facing of cavity walls. 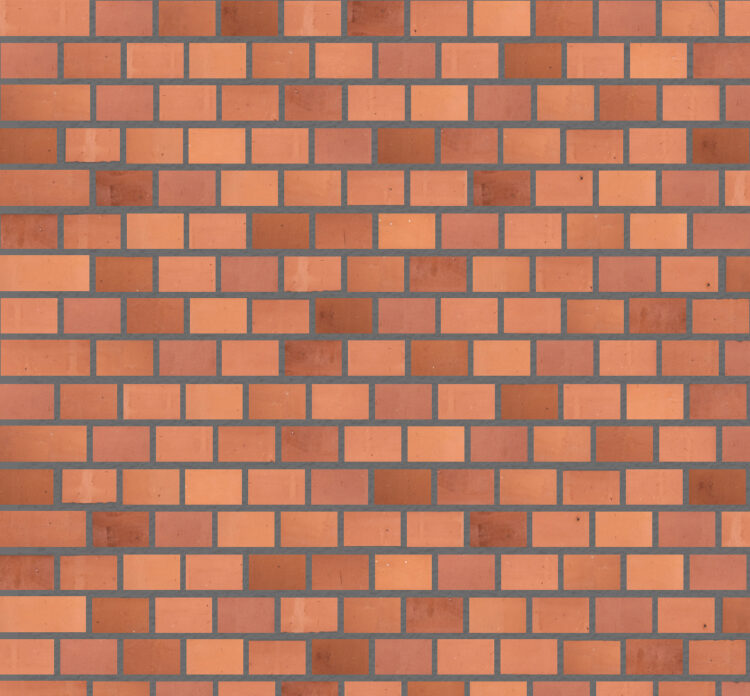 For those who don’t know, the ‘header’ of a brick is the short square face, and this can be used in a header bond instead of the stretcher face.

Header bonds construct walls with a total brick thickness of 18cm, giving them the stability to stand alone. The overlap of the brick is kept to half the width. To achieve this, 3/4 brickbats are used in an alternating pattern as quoins. 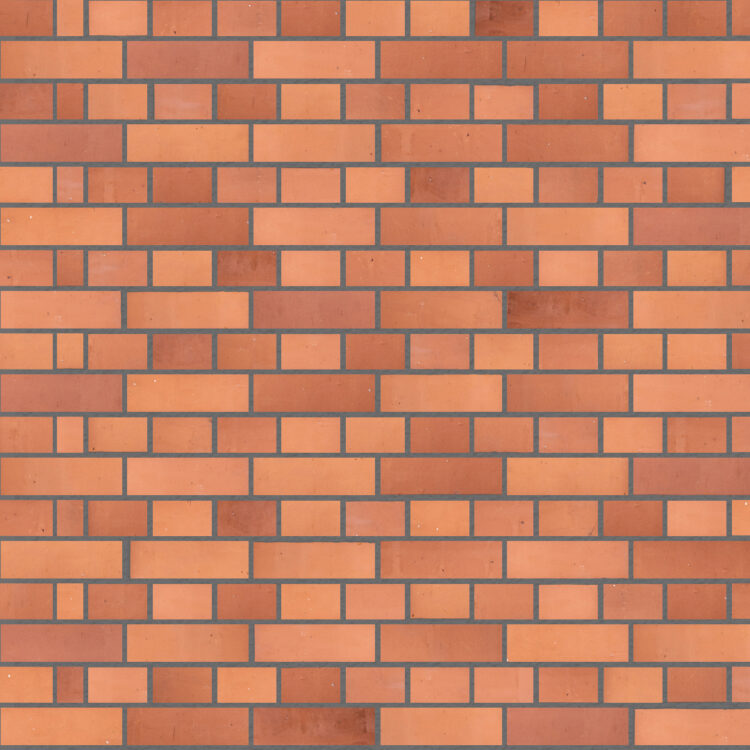 The English bond was the preferred bond of the Victorian era and, when used with a full-sized, 215mm wide brick, it is the strongest bond.

An English bond is built using a stretcher face with a header face above, meaning it has two alternating courses of stretchers and headers. 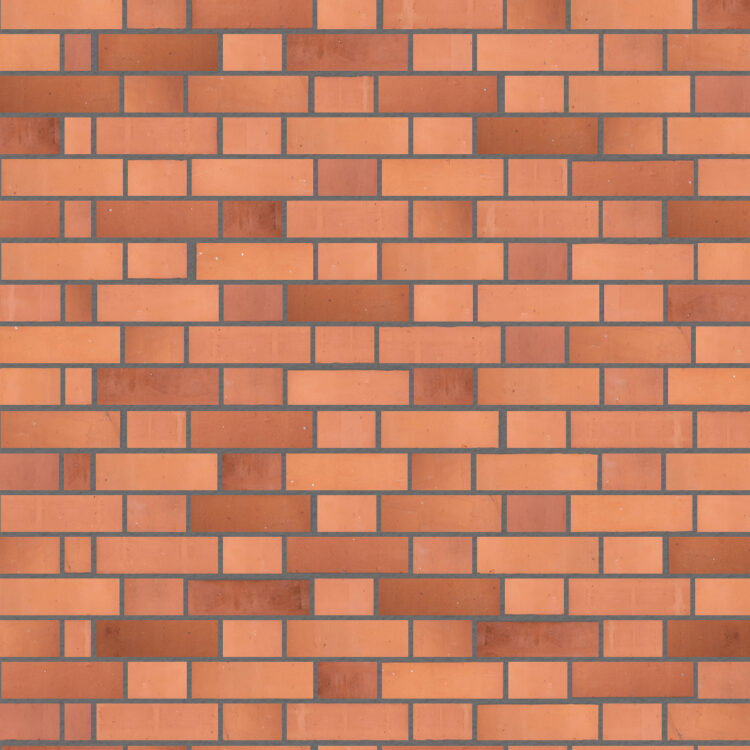 The Flemish bond, also known as the Dutch bond, is often considered the most attractive bond. The brickwork has alternate headers and stretchers. The next course of brick is laid so that the header lies in the middle of the stretcher. For it to be a Flemish bond, a Queen closer or 1/4 brick is required.

A Flemish bond requires considerable skill to lay it correctly. It doesn't have the same stability as the English bond, meaning the Flemish bond is generally chosen based on an aesthetic view. 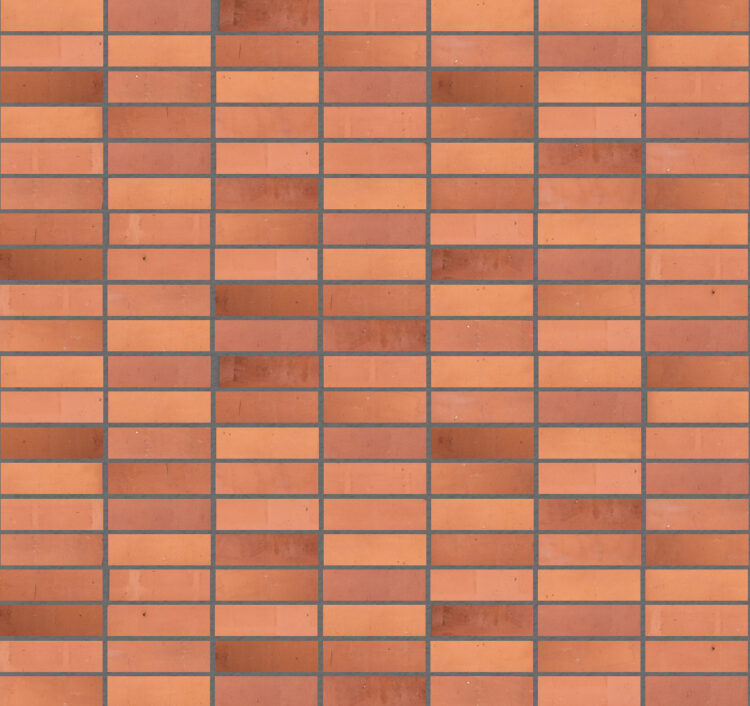 Bed Joint Reinforcement (BJR) has made it possible for bricks to be built stack bonded with straight joints.

BJR is introduced in continuous strips every 225mm horizontally. The wall is then stable, providing that other structural concerns have been addressed.

BJR allows for vertical brickwork, such as herringbone, in either prefabricated or solid brickwork form. Prefabrication has become an increasingly popular part of brickwork design, and this option can now be taken with several sophisticated solutions, including:

There are as many as 60 other bond options in brickwork, including the running bond, monk bond and diaper bond. While we’d love to go into detail about all of these, we know it would take all day so we’ve outlined the key bonds which are the most important to know.

One simple way of transforming the brickwork is by altering the mortar or even the pointing. With a standard wall, mortar covers around 17% of the surface area. This means that tinted mortar, or mortar with the sand altered to tone the brickwork, can have a large visual impact on the aesthetics of the brickwork.

The pointing can also have a huge difference. Pointing refers to the ‘finish’ that is between the bricks or even stone used to build your house. There are generally two ways in which pointing is implemented in builds. Old houses, generally pre-1920’s built from brick or stone, used lime mortar, they are usually solid walls with no cavity. Whereas newer houses, post-1920’s and built from brick or stone, use a cement mortar and have a cavity.

Over time there has also been an increased interest in blending different bricks which can give an interesting and vibrant façade. An example of this would be our very own Smokey Jane brick, which is created by a blend of five different brick types, to give it that signature smoky look.

As it is hard to determine the pointing and mortar colour in isolation it is advisable for the designer to develop his ideas on a reference panel and adjust as required.

Before you start your build, please note that all construction must conform to the appropriate standards and codes and be reviewed by a competent professional.